Some useful tips for a Vietnam dirt bike tour

In recent years, youthful people have become increasingly interested in dirt bike tours Vietnam; yet, riding a dirt bike is not one of the most popular options. To travel quite a long distance on hard off-road trips, it is necessary to have experience riding these travel motorcycles as well as robust physical and mental health. For many years, Vietnam has been gaining popularity in tourism, and motorbikers chose Vietnam as one of their destinations, which provides daring tours and services. Here are some suggestions for your next dirt bike tours in Vietnam. 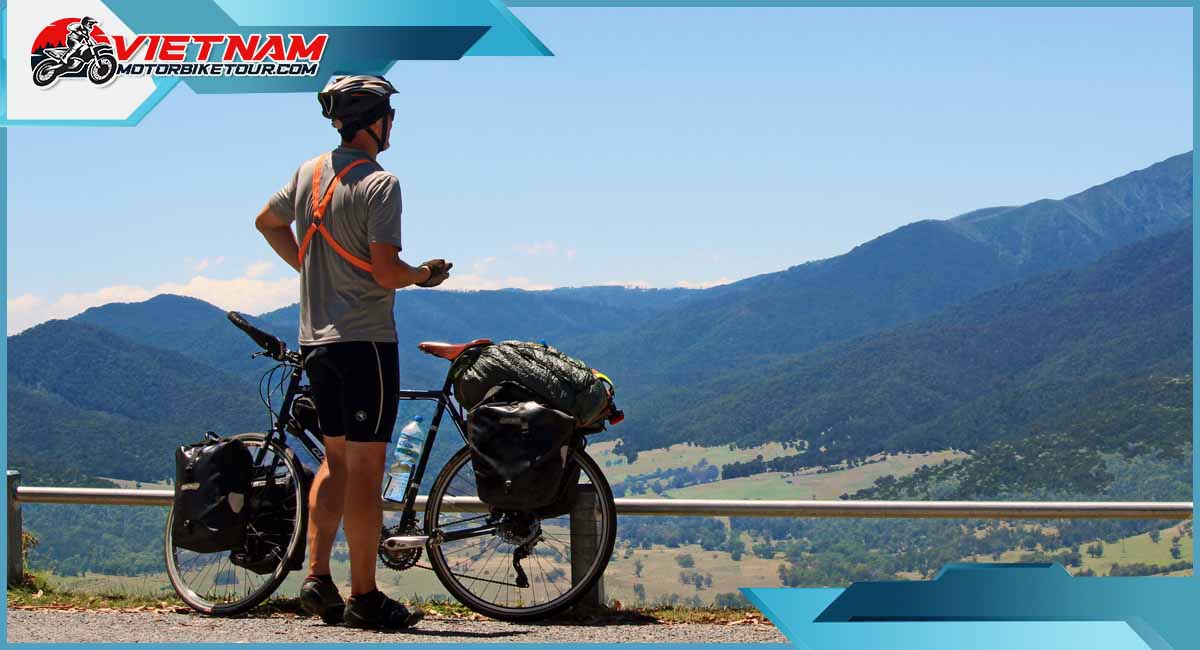 Dirt Bike tours Vietnam is a journey that offers a variety of challenges, curiosity, and even risks. Don't you dare to take on the challenge of riding on amazing off-the-beaten-path tracks from South to North? If you're a dirt bike pro, we're confident you'll be blown away by Vietnam's undiscovered routes. If you are a novice rider, Vietnam Motorbike Tour has expert riders that will accompany you on your trip. Furthermore, a pavilion rider on a dirt bike is feasible. An adventure trip is a form of vacation that involves visiting distant locations and discovering new pathways that conventional visitors would not expect.

Unlike other types of Vietnam tours, such as a beach trip, riding a Vietnam dirt biking trip will "rock" your emotions while on the road. It doesn't get any better than riding a motorcycle through the grandeur of nature. You will never be disappointed by an adventurous road trip because you will get not only experience but also self-challenge. Before embarking on your excursion, remember to be well-prepared. During the journey, Vietnam Motorbike Tour will give you the necessary equipment, such as a helmet, knee and elbow braces, and so on. The best time to go determines the quality of your trip. ​​There is no such thing as the ideal time to visit Vietnam. In general, places in the north, such as Hanoi and Sapa, are ideal in October, November, and December, as there will be little rain and bright skies with mild temperatures. The first part of the year, from January to July, is ideal for the coastal stretch from Hue to Nha Trang, whereas November to February or March is ideal for Saigon and the Mekong Delta.

​​Dirt bike tours in Vietnam - When should you visit North Vietnam? 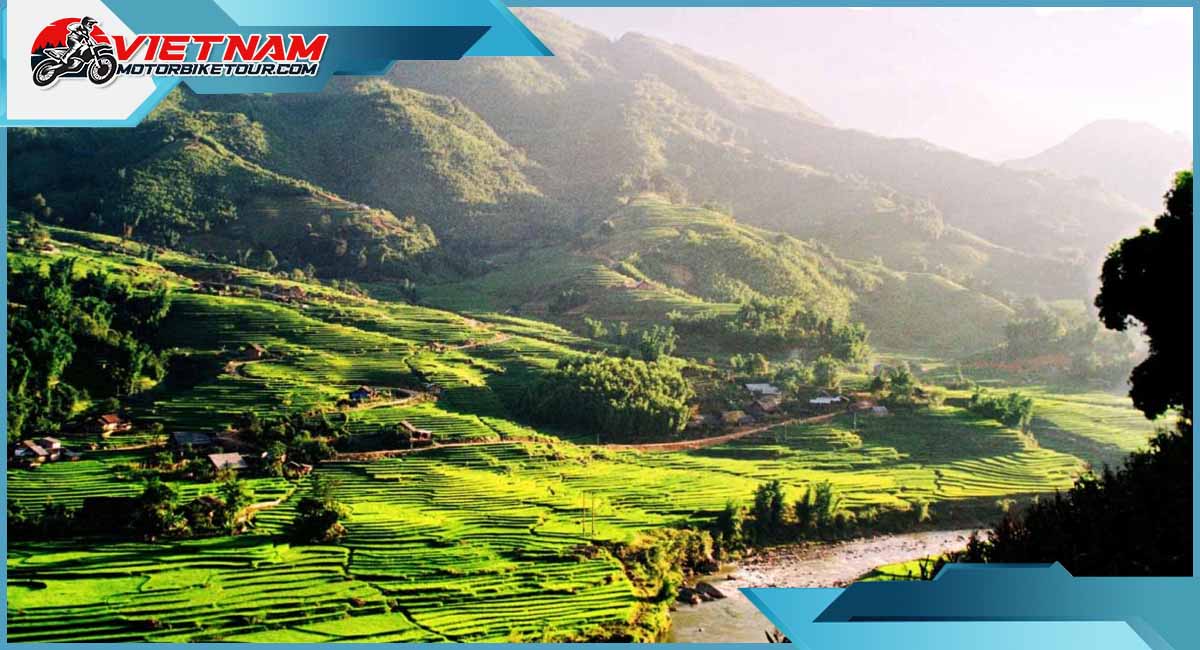 The northeast monsoon, which occurs from November to March, brings a chilly to cold season to Northern Vietnam, as well as a warm to hot wet season (from April to October). In the extreme north of Vietnam, especially in December and January, it can get rather cold, so bring appropriate clothing. Heavy mists can also be expected at this time of year, which can last for days. These factors can decrease vision to frustratingly short distances in areas like Sapa and Ha Long Bay. July and August are the wettest months in Hanoi, while December and January are the driest.

​​Dirt bike tours in Vietnam - ​​When should you visit Central Vietnam? 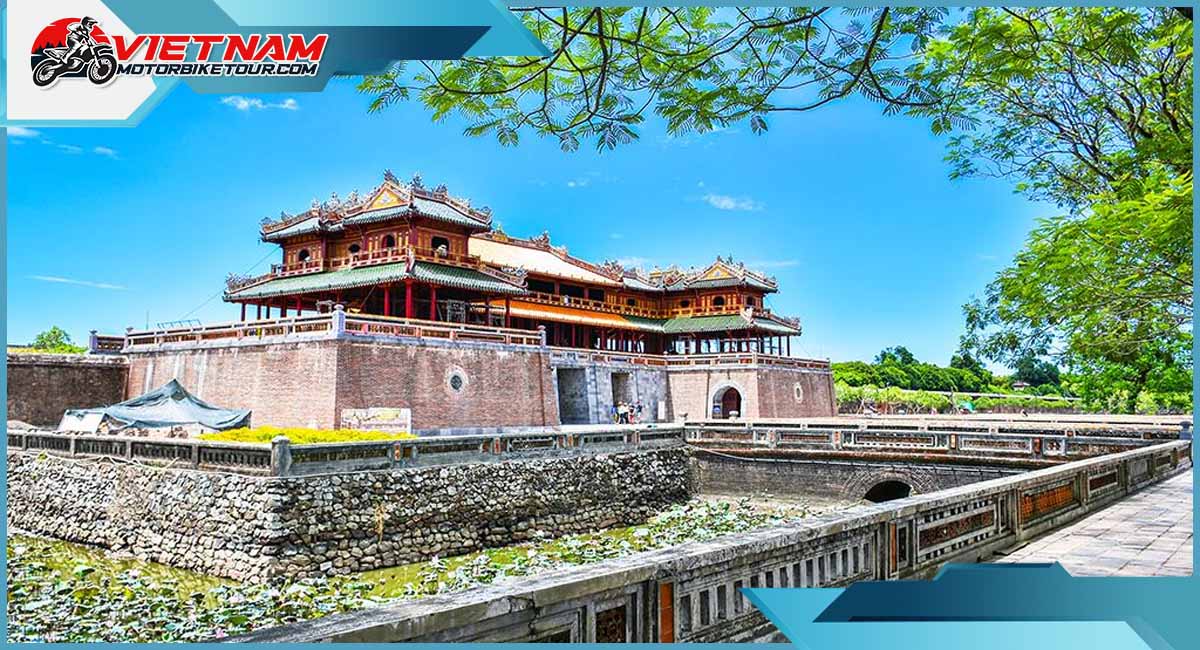 Central Vietnam is a climate transition zone between the north and the south. Because the Truong Son mountain range covers the coast, the rains that accompany the southwest monsoon do not reach the coast. As a result, while the coastal area receives some rain between April and September, it receives less than other sections of the country. The typhoon season in the Western Pacific, which runs from August to November and can bring major storms to the coast, can have an impact on this region – Hoi An, in particular, frequently floods in October and November. The southern coastal strip from roughly Nha Trang to Mui Ne, on the other hand, is less influenced by rain and has a longer dry and sunny season.

​​​​Dirt bike tours in Vietnam - When should you visit South Vietnam? 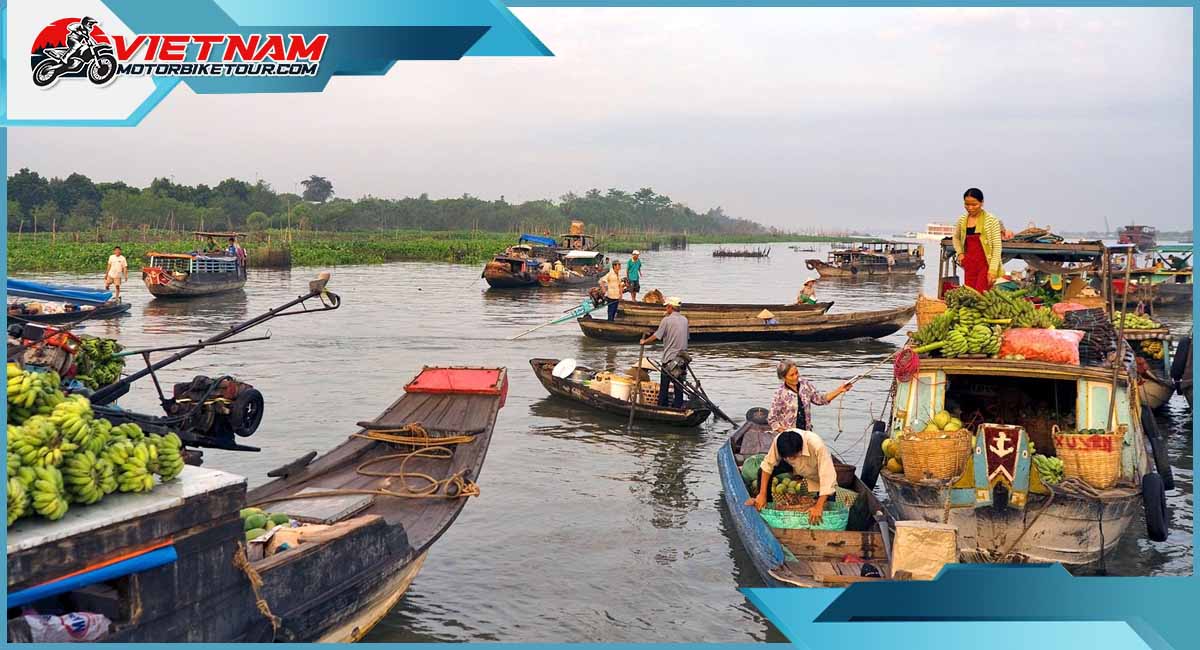 Without the protection of the Truong Son mountain range, southern Vietnam, particularly the Mekong Delta, has a lot of rain and hot, humid weather from April to September, with June and July being particularly rainy. Flooding is predicted in Saigon at this time, while the southern island of Phu Quoc is experiencing constantly bad weather and heavy seas. Climate and weather have a significant impact on travel; they not only affect our attitude while traveling, but they also make things more or less appealing. The climate in Vietnam's north has a distinct four-season pattern: spring, summer, autumn, and winter.

The months of February to April and October to December are ideal for dirt bike tours in Vietnam because the weather is cool and dry. In contrast to the north, the rest of the country, from the central plains to Vietnam's southernmost tip, has a two-season climate: wet and dry seasons. As a result, the optimum time to travel on your adventure trip is between November and April. 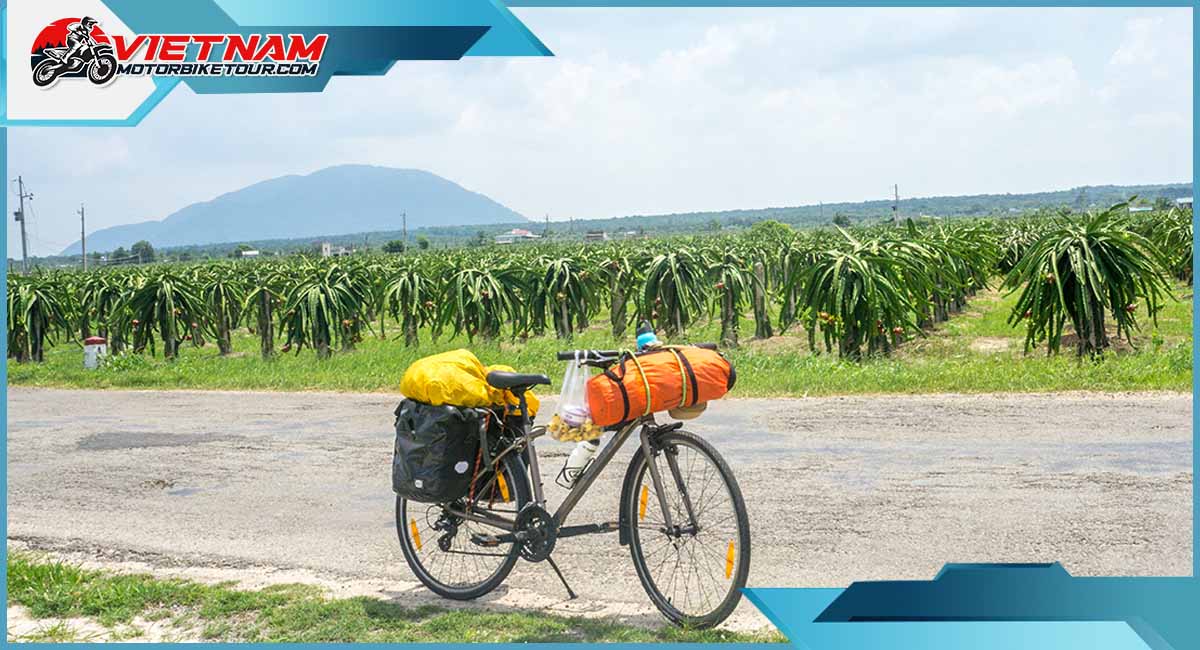 There are three types of travel dirt bike tours: completely led, semi-directed, and self-guided. A fully guided trip is easier and saves time because the tour operators will arrange and manage everything for you, from riding routes to eating and sleeping locations. Hiring a tour guide in addition to renting a motorcycle is referred to as a semi-guided tour. You can still spend your time anyway you like without fear of becoming disoriented in the middle of nowhere.

Self-guided dirt bike tours in Vietnam are also advised for experienced motorcyclists looking for a different kind of adventure. This type of travel necessitates a more thorough planning and preparation. Nonetheless, it offers a productive on-the-go experience.

That should be plenty to get you ready for your next excursion on dirt bike tours in Vietnam. From the north to the south, there are more than ten distinct colorful routes to discover in Vietnam, ranging in length from two days to a month, depending on how far you wish to travel. However, because of the rugged terrain, there are more motorcycle tours available in the north Vietnam. We, Vietnam Motorcycle Tours, are more than happy to provide you with some dirt bike tour guidance and ideas. We're always up for a conversation.